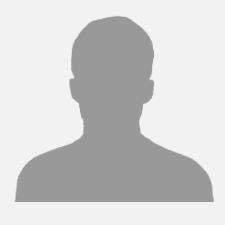 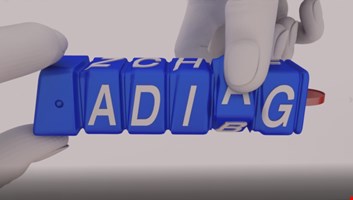 Maxime Chanson is a French contemporary artist, born in 1983 in Saint-Germain-en-Laye, France.

A graduate of "L'École Nationale Supérieure des Beaux-arts" in Paris his artistic practice is the creation of portraits focused on explaining the vision of an artist, and by extension the artistic vision of others in the world of art.

Just as the 8.7 cm stripes are a "visual tool" for Daniel Buren, the Motor-Means approach is a "conceptual tool" for Maxime's portraits.

In a focused and dedicated attempt to follow a rigorous method, Maxime found himself questioning the frontiers between the fields of art and psychology, with a particular interest in the study of evaluation processes and artistic justification.

The explanatory, argumentative and functional approach of his work is far from the usual metaphorical, symbolic and poetic nature of art. It follows in the wake of the Bauhaus movement and other artists such as Georges Maciunas, Hans Haacke and Mark Lombardi in the spirit that art and functionality should not be separated.

Essentially digital and emanating from the website artistprofiler.art, the artistic practice of Maxime aims to re-invent the full scope of artistic production by way of creating an art which is: